Starting as lightweight Liveried taxis in London to create awareness of PLT in conjunction with a social media campaign to tweet a photo of the Taxi to win £150 of PLT vouchers the campaign targeting young females was such an instant success the campaign was extended and has grown to a heavyweight campaign across key cities. With over 4,000 entries so far the campaign has had social media impressions of over 500 million.

PLT then incorporated some of their key stars including Maya Jama (ITV, MTV and BBC Radio 1), Montana Brown (Love Island), Kate Wright and (TOWIE) and Malika Haqq (Keeping Up With The Kardashians) and other social media bloggers and influencers. This has generated huge brand buzz in London and excitement as a part of PLT’s ‘Paint London Pink’ campaign. 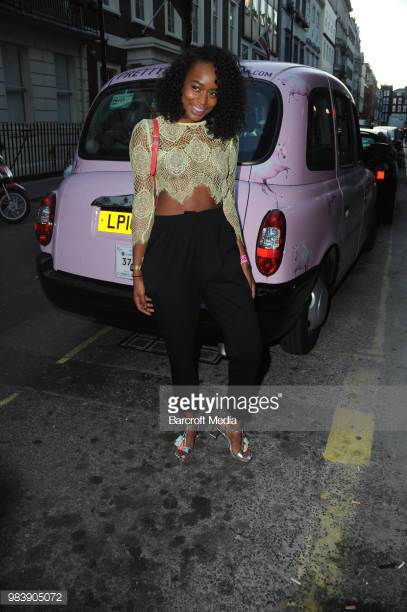 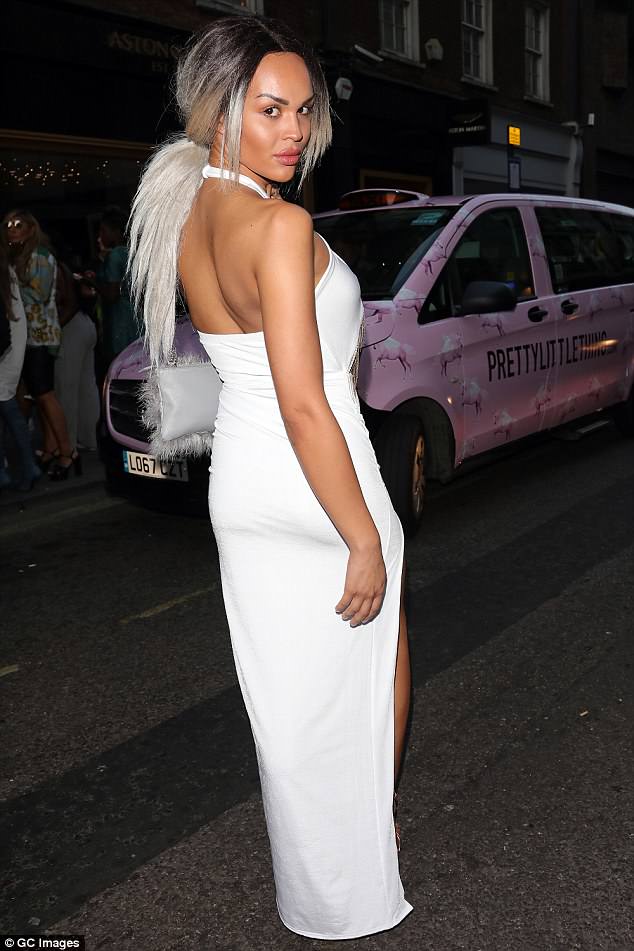 Overall, the Pretty Little Thing campaign has marked itself as one of the most recognizable Out Of Home campaigns on the streets of London.

Sherbet Media are delighted to be working with Pretty Little Thing and our friends at  Mirabelle Communications.

Look out for some more celebrities and surprises across London this season.